"Founded by Christ - Motivated by Love" 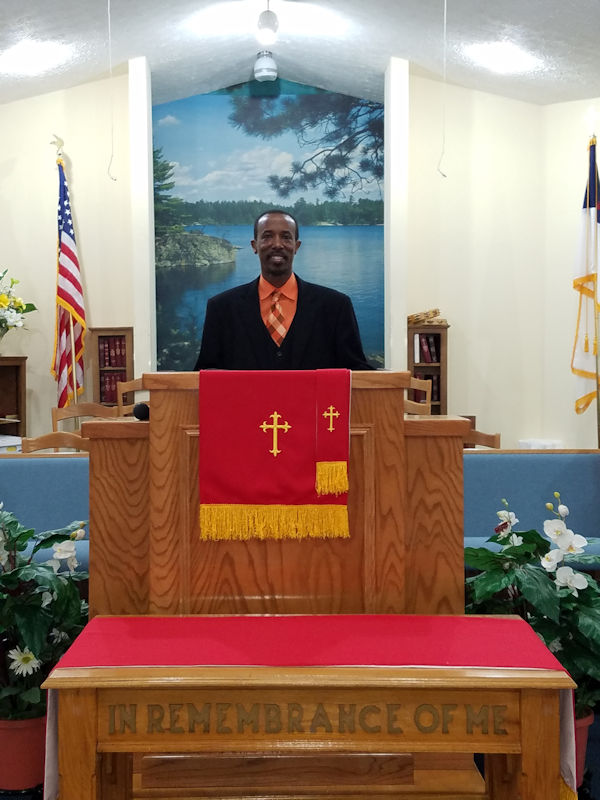 Pastor Jeffrey L. Buford was born March 8, 1969 to James L. and Johnnie Buford.  He is the younger of two boys (Jonathan and Jeffrey Buford) and spent his childhood in White House, TN where he graduated with Honors in Music.   He was baptized when he was eight years old by the late Reverend W. L. Allen (Starks Knob M. B. Church Hendersonville) and was a faithful member.

He preached his first sermon “Give Me This Mountain” September 9, 2012.  Pastor Buford is currently attending Emmanuel Bible College and will be receiving his Bachelor's Degree in May 2017.   He received his Bachelor of Biblical Studies Degree from Emmanuel Theological Seminary on May 8, 2017.

He is the proud pastor of the Mays Chapel Missionary Baptist Church.  "Founded by Christ – Motivated by Love"